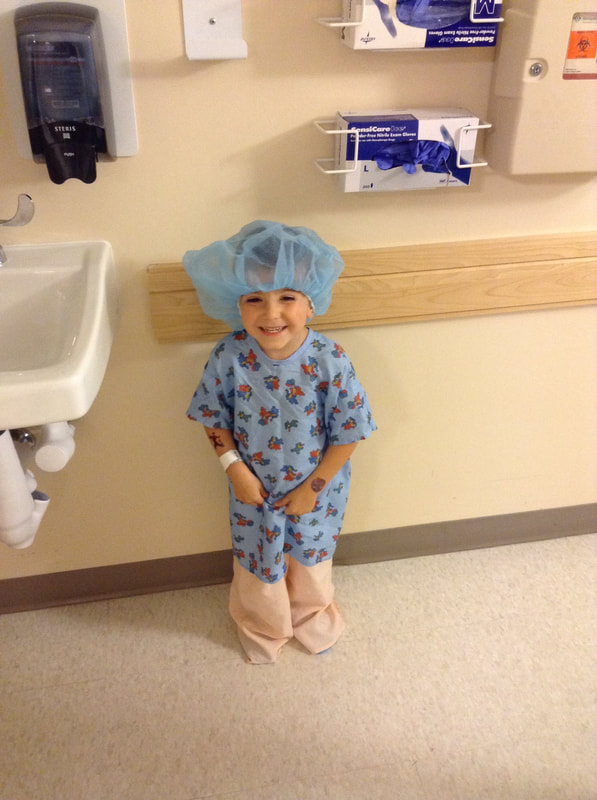 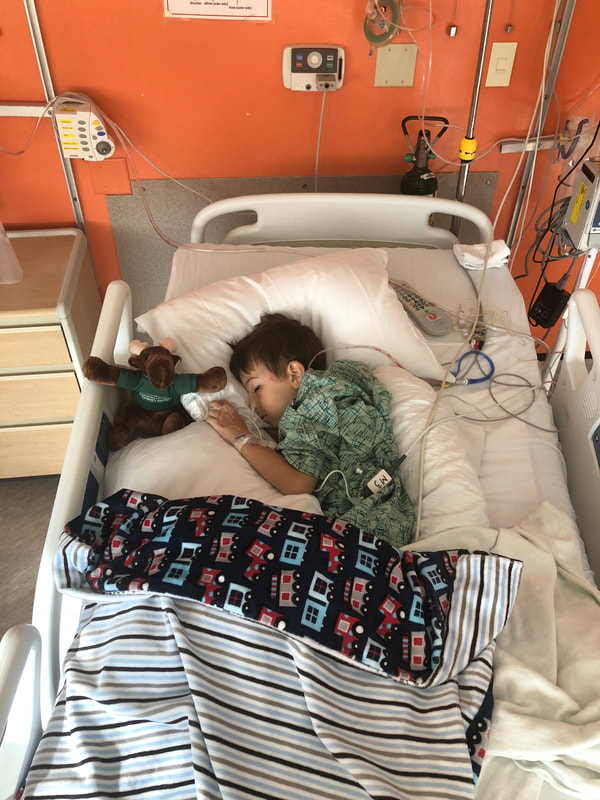 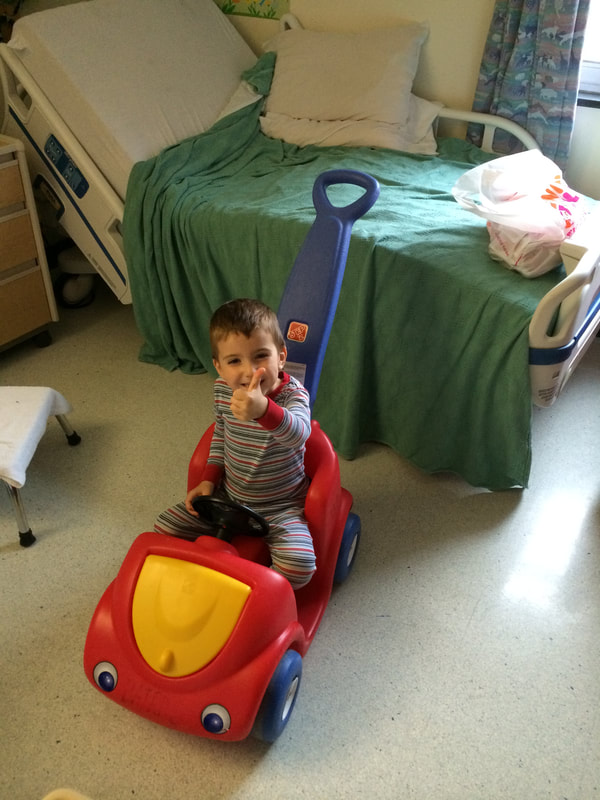 In August of 2014 we brought our son Karson to the pediatrician with a common cold. What they found during this visit was something that no parent wants to hear - there was a large mass next to his kidney and we would need further testing. We were rushed over to the University of Vermont Children’s Hospital where he underwent surgery to remove a Neuroblastoma. They prepared us for the worst and the long road ahead. We continued to pray nonstop, daily, that he would recover and God answered our prayers. The surgeon had gotten the entire tumor out during surgery and it had not spread to any other parts of his body. He started with checkups every three months, six months, then yearly.

During Karson’s 4th year checkup, in 2018, they found another Neuroblastoma. Again, his recovery was miraculous and all was safely removed through surgery (thanks to God and the amazing team at UVM). We were and are blessed, as not all families are given this news; but we were also worried and had many questions. Then began the search for answers… Why did it come back? What are the chances it will come back again? What if we don’t catch it in time? What if it spreads? How can we stop it from coming back? Through our quest for these answers at The University of Vermont Children’s Hospital, The Dana Farber Institute and Memorial Sloan Kettering, we learned that there are no answers to our questions. No one could tell us it will never return, that we will catch it in time, or how we can stop it from coming back; that’s the nature of the disease. This is when we had to be the change; when we created Hope for Miracles.

Yet again, in May of 2020, he was diagnosed with another Neuroblastoma. Thanks to our research at Memorial Sloan Kettering after Karson’s prior diagnosis, our team at UVM sent us immediately to MSK where he underwent surgery for the third time, followed by radiation and chemotherapy. Both Karson’s teams, as well as Cole & I, believe that these new steps of radiation and chemotherapy following the entire tumor removal were the extra steps needed to beat this.

Through our journey with Karson and this disease, we’ve learned a lot about faith and that there is no such thing as coincidence.

What we did learn was that we NEED funding for research; less than 4% of money raised for cancer research go to childhood cancer. We are very blessed that Karson is cancer free, we thank God daily and continue to pray that it never returns. It is only right that we give thanks by giving back – and offering HOPE to other families.
​​Through our journey with Karson and this disease, we’ve learned a lot about faith and that there is no such thing as coincidence. The message that we received from these visits was this -  we, Cole and I, now have a true purpose - to help children and families going through the same struggles as ours. We are now compelled to help fund research for neuroblastoma experimentation and cures, not just for Karson but for all kids like Karson and families like ours.
Hope for Miracles, Inc.